In Chicago
The Driehaus Museum
Housed in a grand residential building of 19th-century Chicago which was the Gilded Age home of banker Samuel Mayo Nickerson. The galleries feature surviving furnishings paired with elegant, historically-appropriate pieces from the Driehaus Collection of Fine and Decorative Arts, including important works by such celebrated designers as Herter Brothers and Louis Comfort Tiffany.

Through June 29, 2014
Louis Comfort Tiffany: Treasures from the Driehaus Collection

Louis Comfort Tiffany worked in nearly all media available to artists and designers in the late 19th and early 20th centuries — glass, ceramic, metalwork, jewelry, and painting.  More than 60 objects are on view.

A selection of approximately twenty winter landscape paintings, including the work of Aldro Thompson Hibbard, Hobart Nichols, Ernest Lawson, Arthur James Emery Powell, Arthur Clifton Goodwin, and Walter Koeniger. In the early twentieth century, winter scenes emerged as a major genre for American landscape painters as artists sought to express the special quality of a local place through the luminescent effects of bright, winter light and its reflective colors.

Forty early works by legendary master of American landscape photography, Ansel Adams, will offer a fresh look at key images by the artist from the 1920s through the 1950s.
Also, original masterworks from an international circle of painterly photographers know as the Photo-Secession. In the first years of the 1900s, the artists broke away from the mainstream use of the camera as a tool for mechanical reproduction and embraced a new style that emphasized the role of craftsmanship.

In Rockland, ME
Farnsworth Art Museum


The museum has 20,000 square feet of gallery space and more than 10,000 works in the collection. One of  the nation's largest collections of works by sculptor Louise Nevelson. Its Wyeth Center features works of Andrew, N.C. and Jamie Wyeth.
Through April 27, 2014 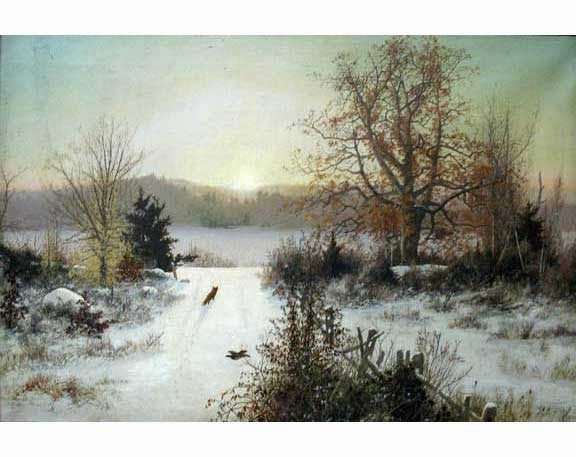 As 19th century artists drew creative inspiration from the environment, melding of the real with the ideal, these works offer us a view of the compositional and conceptual ideas of the time.  .

From the holdings of the Farnsworth Art Museum, the exhibit presents the nude, as it explores the ideal of beauty.  From the fluid, classical sensuality of John Adams Jackson’s Eve to the soft intimacy of George Bellows Girl on a Flowered Cushion, to the austere aggressiveness of Leonard Baskin’s Apollo, to the overt sensuality of Emil Ganso’s Lingerie, to Neil Welliver’s whimsical Floating Women. 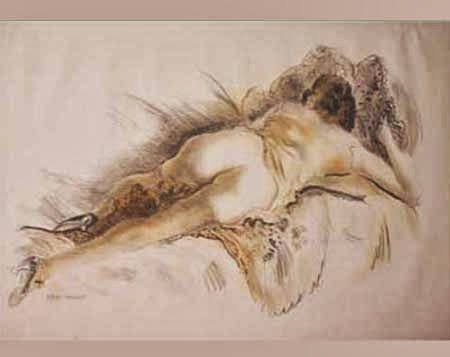