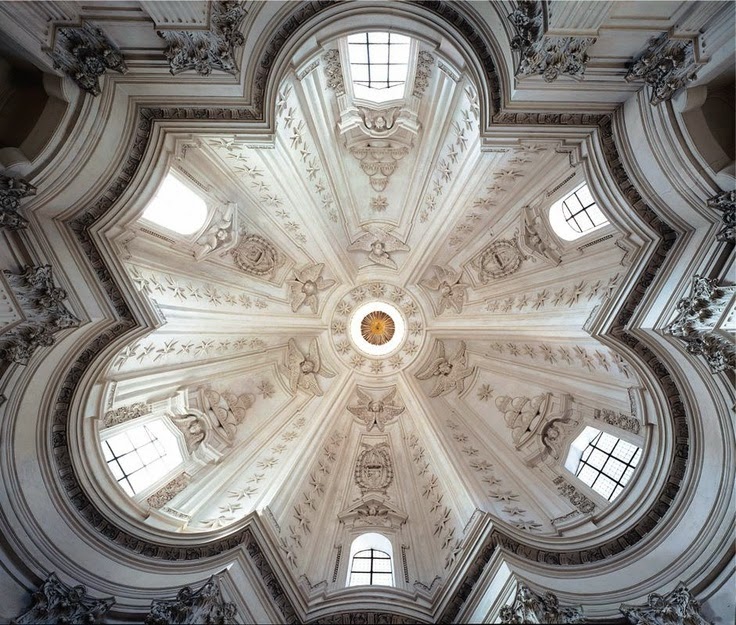 Posted by Jane's Smart Art at 2:18 PM No comments: