Reviving The Greatest Forgotten Artist of the Renaissance 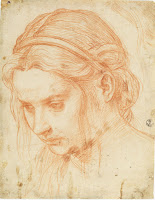 “The greatest forgotten artist of the Renaissance,” according to J. Paul Getty Museum curator Julian Brooks, Andrea del Sarto was once well-known like Michelangelo and Raphael, and collected by the Medici family and European royalty. Over the years, the Florence-based artist lost favor and fame, but a new exhibit at the Getty aims to resuscitate Del Sarto’s renown and reputation. 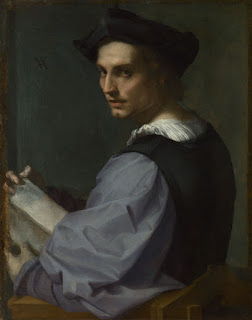 The exhibit features 48 drawings and paintings from provate art collections and museums worldwide. It includes 18 on loan from the Uffizi Gallery Museum in Florence, Italy, which owns half of the 180 surviving works by the artist.

The exhibit includes the “deconstruction” of two of  most admired paintings, The Sacrifice of Isaac and  The Medici Holy Family, to show the process by which they were made. Using infrared reflectograms, viewers can see beneath the layers of paint to the under-drawings that outlined the artist’s plan for figures ahd their positions, and the changes that he made as the paintings evolved. 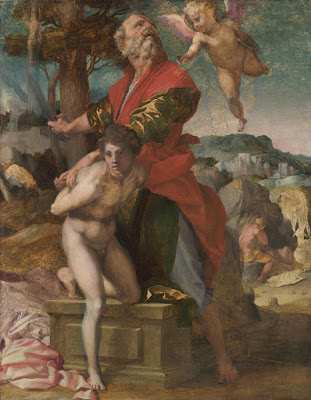