A Surprise! The Meadows Museum at Southern Methodist University

A “WHO KNEW?” surprise at another of America’s lesser-known, university-based museums …


The Meadows Museum at Southern Methodist University in Dallas, TX, houses one of the largest and most comprehensive collections of Spanish art outside of Spain. With works dating from the 10th to the 21st century, the internationally renowned collection presents a broad spectrum of art covering a thousand years of Spanish heritage. 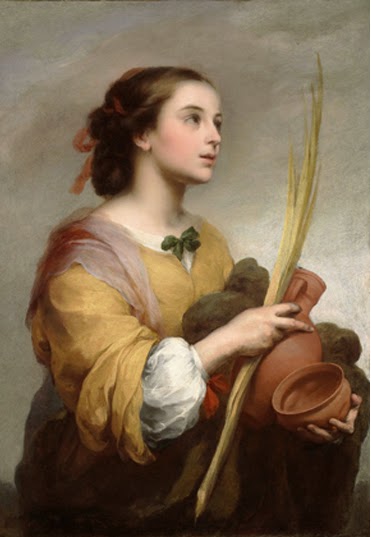 During business trips to Spain in the 1950s, Texas philanthropist and oil financier Algur H. Meadows spent many hours at the Prado Museum in Madrid. The Prado’s spectacular collection of Spanish masterpieces inspired him to begin his own collection of Spanish art. In 1962, through The Meadows Foundation, he gave SMU funds for the construction and endowment of a museum to house his Spanish collection. The Meadows Museum opened in 1965 as part of a new arts center at SMU. Until his death in 1978, Algur Meadows provided the impetus and funds for an aggressive but highly selective acquisitions program through which an extraordinary collection was developed in a remarkably short period of time. The Foundation continues to provide ongoing support for collection-development, education, and more.

And, now through August 2nd,
The Abelló Collection: A ModernTaste for European Masters makes its international debut
at the Meadows Museum.

Ranked among the top of private art holdings of Spain, the Juan Abelló Collection comprises works by some of the greatest artists from the sixteenth to the twenty-first centuries. For more than thirty years, impresario Juan Abelló and his wife, Anna Gamazo, have collected the finest and rarest of masterpieces by Spanish artists such as El Greco, Francisco de Goya, Pablo Picasso, and Juan Gris. In several instances, Mr. Abelló and Mrs. Gamazo spent several years in search of particular works, to bring back to Spain national masterpieces dispersed over the course of history. 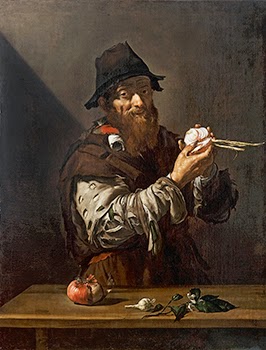 Among the works in this special exhibit are works by Juan de Flandes (c. 1465-1519) as well as The Virgin with the Christ Child, or The Virgin of the Milk (c. 1485-90) by the Palencian master Pedro de Berruguete (c. 1450-1504), masterpieces by Fernando Yañez de la Almedina (c. 1475-1540) and El Greco (1541-1614) including The Stigmatization of Saint Francis (c. 1580).  The baroque period is represented by Spain’s great expatriate artist Jusepe de Ribera (1591-1652), The Sense of Smell (c. 1615) from his Five Senses, and from his later period, Saint Peter (c. 1644), which relates to the artist’s series of apostles and philosophers. Also included are magnificent examples of still life, a genre that flourished during seventeenth-century. From farther afield, vedute by Francesco Guardi  (1712-1793) and Canaletto (1697-1768) capture dazzling, sun-drenched visions of Venice. Goya’s nineteenth-century portraiture is represented in two works. 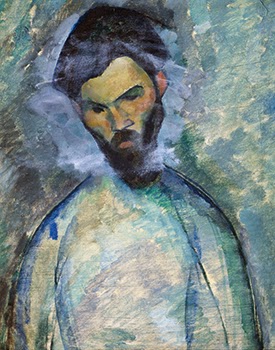 The Abelló collection also holds an impressive array of twentieth-century works. The display from this period is about as varied as the number of art theories and movements spanning that era. Several of Spain’s most important artistic representatives of the past century play a prominent role. Included are masterpieces by Juan Gris, Salvador Dalí, Miquel Barceló, and a suite of rare drawings by Picasso.  Non-Spanish artists of the twentieth century are also included, such as Braque, Léger, Matisse, Modigliani (Portrait of Brancusi), and Francis Bacon.