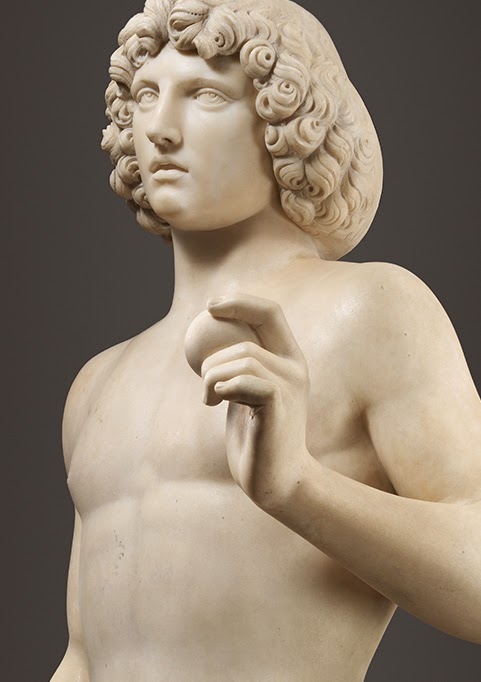 So glad they could re-construct it.

Fascinating process and documentation. Thank you for posting, Jane.