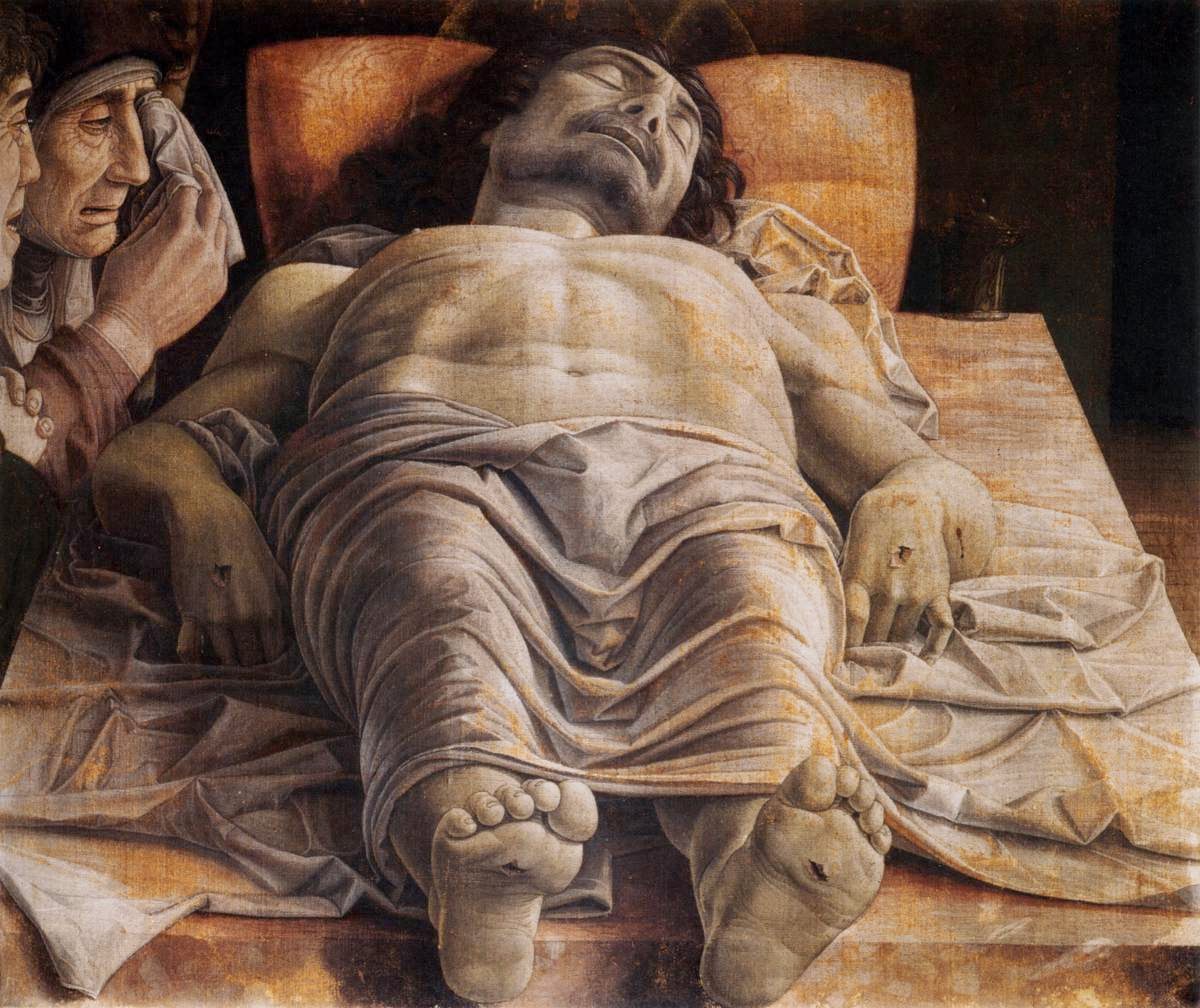 Is this dramatic installation the most effective? Certainly there are many who don’t think so. And apparently others who do!
Posted by Jane's Smart Art at 11:42 AM

Jane, I have never seen this particular artwork and was also struck by the perspective, but in the sense intended by the artist. Thank you for this fascinating post.