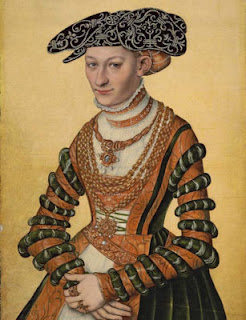 Perhaps You Can Help Me. I have a copper plate engraving of Domenichino's St John THe Evangelist. With a german quote engraved under the picture. It appears to be from Apocolpse 1:10
Could this be of any value?